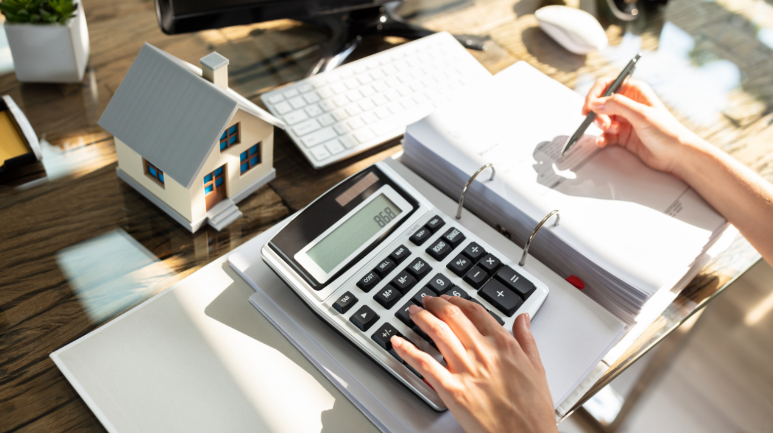 Why should you care about tax advantages? Simply put, it helps you keep more of YOUR money. It may be no surprise that the BIGGEST expenses of your lifetime are TAXES.

Wouldn’t it be nice if there was a way to mitigate those “expenses”?

If you’re investing in real estate, there’s THREE things that benefit you as an investor: Depreciation, Cost Segregation, and the 1031 Exchange.

your tax returns all thanks to owning property. The net result of your losses is that you’re able to

keep more of the money that you make via real estate.

On paper, losses include depreciation of your assets, which is fairly common with long-term real estate investing. The IRS acknowledges that some material used in housing, such as lumber, drywall, and paint, will eventually need to be replaced with time. They classify the cost of those materials as a loss for tax purposes.

Keep in mind, this does not mean that you are losing money by investing in real estate. Instead, this is the most commonly known mechanism of depreciation, although in multifamily assets there are other “losses” that may be able to be claimed, such as bonus depreciation and cost segregation.

It’s not uncommon for your losses after depreciation AND expenses to be negative, which means you keep all of your cash flow and pass losses through to shelter other like-kind income. You’ll need to consult your CPA or tax attorney to help you during tax season to see which you can properly write off.

Have you ever been caught in the middle of a conversation about how ridiculous it is that wealthy people end up paying so little in taxes? Want to know the secret? It’s called cost segregation.

Cost segregation is the secret sauce that allows multimillionaires to pay low/no taxes. It also aligns well with the value-add business plans in commercial real estate.

For anyone who has constructed, purchased, expanded or remodeled any kind of real estate,cost segregation allows you to accelerate depreciation deductions and defer federal and state income taxes, thus increasing your cash flow.This is done by breaking down and reclassifying certain interior and exterior components of a building, which are typically depreciated over 39 or 27.5 years, to be depreciated over five, seven or 15 years.

Because of the time span, depreciation is allowed to be sped up within the time frame because most of these assets will have their depreciation accounted for earlier on, but the amount you save annually on taxes will remain unchanged. Thus, this increase in cash flow further adds to your personal benefits.

At the time of writing, the 1031 tax exchange allows you to “trade up” properties into bigger properties while deferring taxes until the time of sale.

Generally speaking, when you sell an asset, you’re liable for any capital gains as a result of appreciation. These capital gains can be deferred, with a vehicle called 1031 exchange. This is where you use your proceeds or profits from one or multiple properties and use those pre-taxed dollars towards a down payment on another property.  In other words, the taxes are wiped away as investors trade into larger and larger real estate assets.

Now, there are some requirements associated with this process and executing it. For example, you need to recognize that the time window to identify properties is 45 days. And then the time to execute the transaction with the down payment is 180 days.

Additionally, this has to be executed with an appropriate custodian. If any of the money comes to you before being put to the next property, you will be taxed on it. A 1031 tax exchange coupled with depreciation and cost segregation is the ultimate combination to grow your wealth tax deferred with real estate.

There are numerous ways to protect the income you receive from real estate investments. Leveraging and combining the available tax strategies is the ultimate way to accelerate your wealth while leveraging tax-deferred funds. 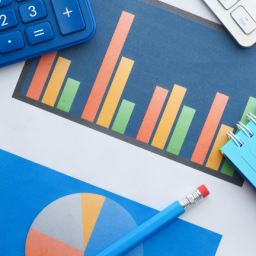 Should you invest for cash flow or appreciation? Every person’s willingness and ability to take certain risks are different. In… 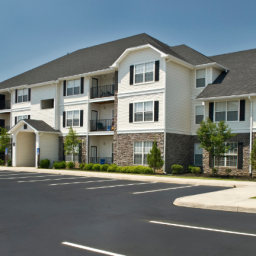 Assessing an apartment’s value is no simple matter. Factor in that a property has a value at time of sale,… 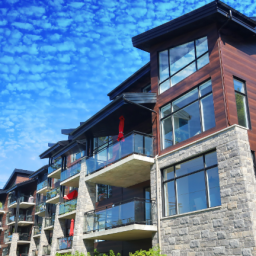 Real estate investing is one of the most profitable investments with a lot of potential for success. It offers many… 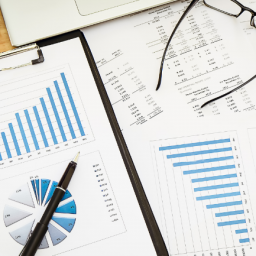 4 Types of Returns you Need To know In Apartment Investing 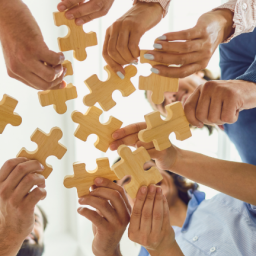 If you are buying real estate as a partnership, your team members are going to directly impact how that real… 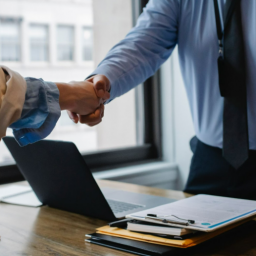 “Finding good partners is the key to success in anything: in business, in marriage and, especially, in investing.”   –… 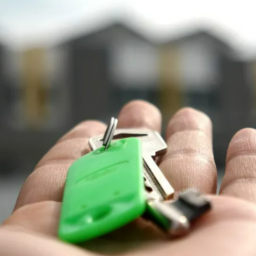 What to Expect When Investing in a Multifamily Syndication

As an investor, you’ve got to know exactly why you’re choosing a particular investment in addition to the step by… 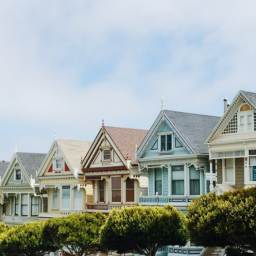 39 Responsibilities of a General Partner in Multifamily Syndication

Responsibilities of aN Apartment Syndicator Whether you are a passive investor, an active investor, or planning to become an investor,… 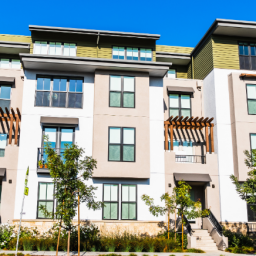 3 Reasons Why Multifamily is a good investment

Warren Buffett once said, “The first rule of an investment is don’t lose [money]. And the second rule of an…